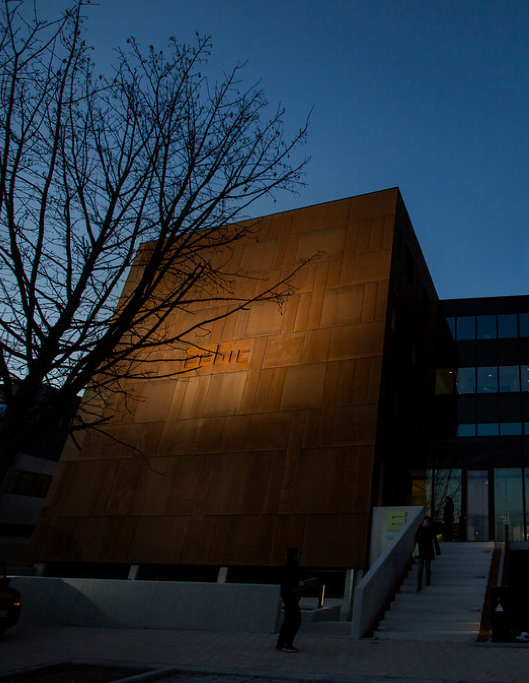 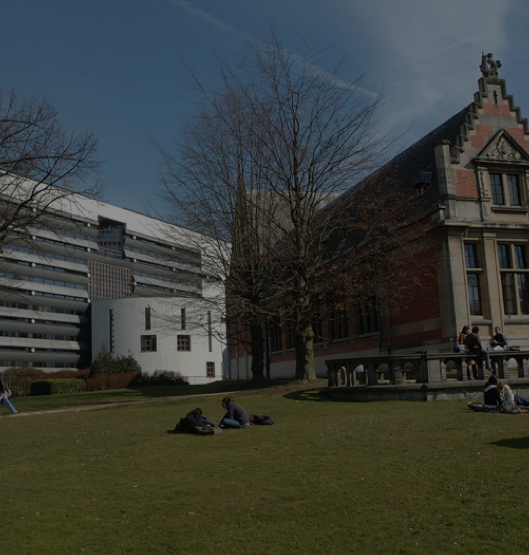 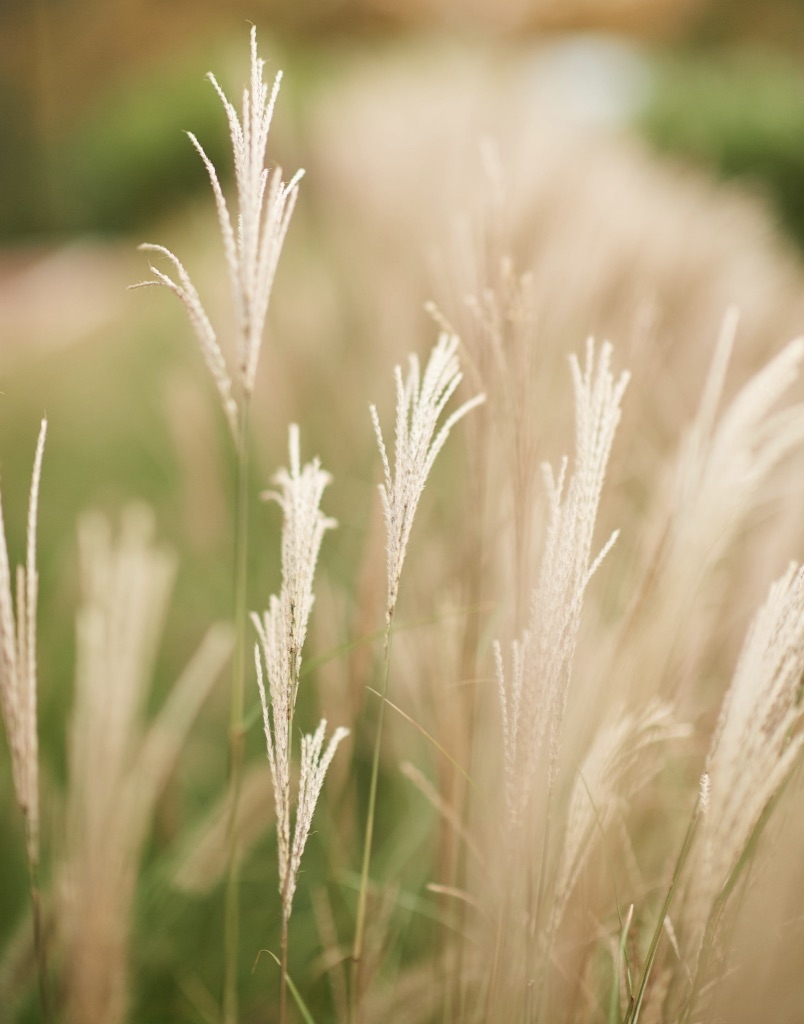 At the beginning of the year 2020, Theodorus IV had announced its second closure after welcoming a number of new investors from the North American continent, bringing the size of the fund to €38M. One of them was the Fonds de solidarité FTQ, which represents over 700,000 Quebec shareholders/investors. Theodorus IV has also structured partnerships with all the companies in charge of promoting research in Quebec (Univalor, Aligo and Sovar) as well as with research consortia (MEDTEQ, CQDM, IriCor and CRIAQ) and a first incubator (Agile MV). They are joined today by a Quebec-based seed fund managed by Teralys Capital, the largest innovation- focused investor in Canada with over $2B in assets under management. 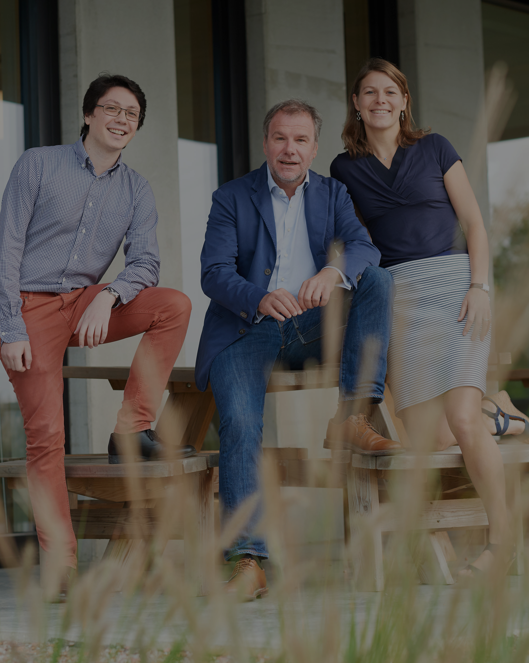 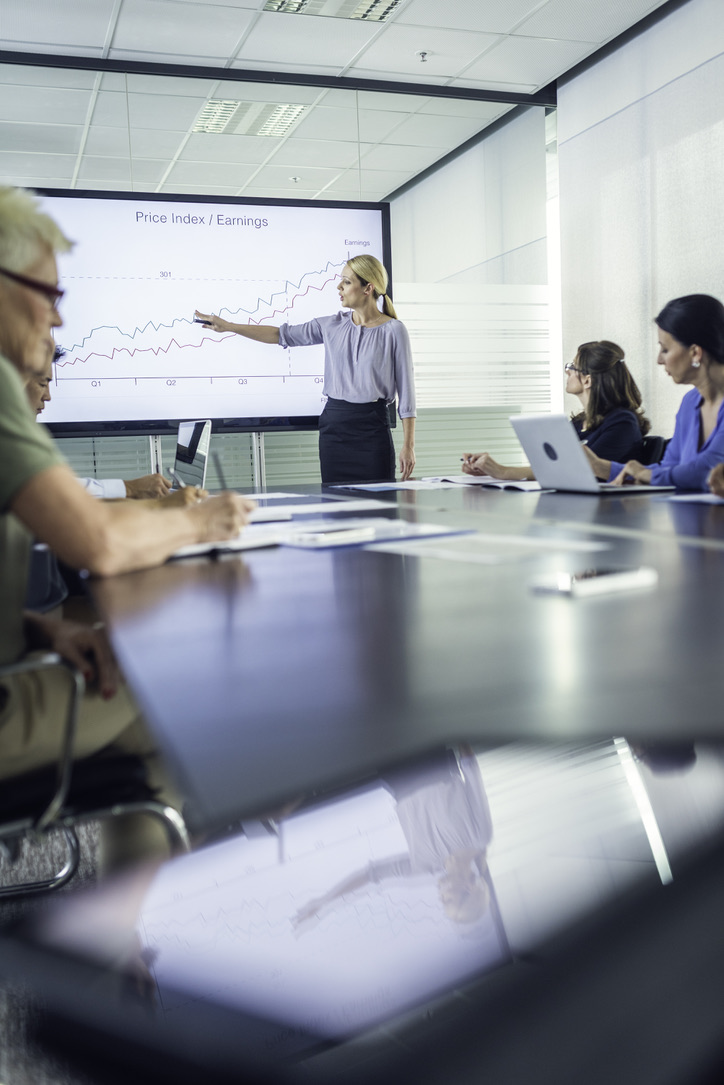